Skip to content
Hi everyone. This post may be a little serious, due to one more mass shooting. As a parent, I think of death a lot, but mainly in the context of who would take care of my kids if my partner and I unexpectedly died. It should not be the opposite; no parent should ever have to contemplate whether their kids may survive the school day, much less endure the agony of losing their child. I am thankful for those of you who are working to advance responsible gun laws and other relevant policies and programs. Our sector needs to flex its advocacy muscles more. While we’re doing that, though, there are other challenges we need to take care of. END_OF_DOCUMENT_TOKEN_TO_BE_REPLACED 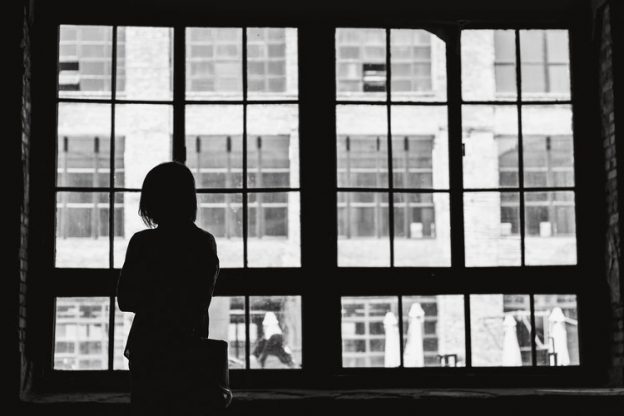 In the past few months, I’ve been reading up on others’ stories and thoughts. This blog post is a reflection on a few things our sector must do, prompted by various articles written by other professionals in the field. As such, it might not be very eloquent or comprehensive. But I hope one or more of these points might help to facilitate some discussions and actions. END_OF_DOCUMENT_TOKEN_TO_BE_REPLACED 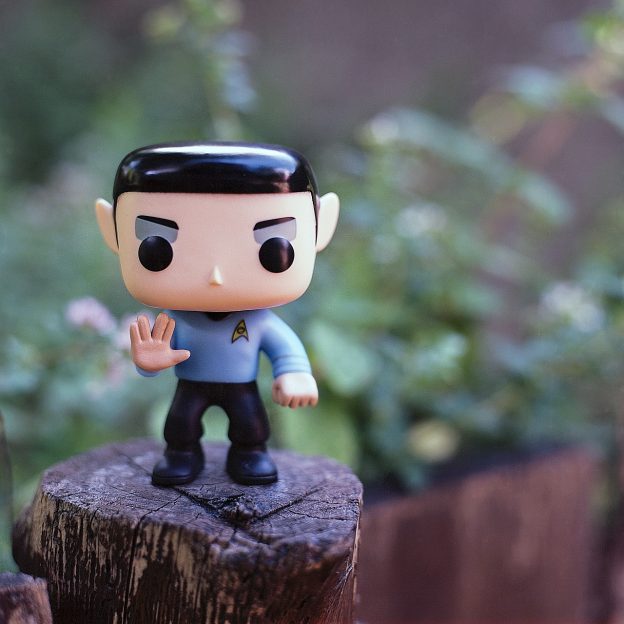 In Star Trek, there are various starships. Each has a different captain and a different mission. However, they are bound together by Starfleet, an organization that supports and coordinates the work of all the ships. Starfleet is big, with multiple departments. There’s Starfleet Academy, which trains officers; Starfleet Command, which provides governance; Starfleet Shipyard, which builds the ships; Starfleet Judge Advocate General, which serves as the judiciary branch, etc. END_OF_DOCUMENT_TOKEN_TO_BE_REPLACED

[Updated 6-8-2020 to move more important points to the front]. Hi everyone, this is a lengthy and serious post that I wrote after a period of thinking, and I hope it will lead to some vigorous conversations. Two years ago, I wrote a post called “Winter is Coming and the Donor-Centered Fundraising Model Must Evolve.” Since then, I’ve had more conversations with colleagues and donors, attended more conferences and workshops on fundraising, and did some more reading. Also, I donate to several nonprofits, so I can also draw from my own experience as a donor.

From all this, I think we have a serious problem with the donor-centered approach. Namely that the pervasiveness of this model in our sector may be perpetuating the very inequity that we are seeking to address as a sector. END_OF_DOCUMENT_TOKEN_TO_BE_REPLACED

Hi everyone, this week is my organization’s first annual fundraising reception, where we formally introduce our Fellows to the community. Doing special events, to be honest, freaks me out, and I have been banned by planning committees in the past from attending meetings. Sheesh, and all because I get stressed out and occasionally go into catatonic states and murmur things like, “Beware…the storm is gathering…registration lines will fill up…time will stop…guests will beat their chests in anguish and despair as volunteers weep in the darkness…beware…”

Anyway, today I want to talk about cultivating individual donors and how it relates to communities of color. Every time that I talk about how arduous grantwriting is, either on this blog or in person, inevitably someone will say something like, “That’s why you should focus on individual donors! Statistically, individual donors provide 72% of the funds for nonprofits! Why, I knew this one org that was struggling, and they decided focus on individual donors, and they were able to save the family farm, and not only that but the ED was asked to pose for the Men of Nonprofit calendar because his stress melted away and he regained his youthful, radiant complexion!” END_OF_DOCUMENT_TOKEN_TO_BE_REPLACED