Hi everyone, before we get to this week’s topic, thank you to those of you who voted on the new name of our annual sector-wide event where nonprofit and philanthropy leaders get together to get snacks and hang out to help break down some of the pervasive power dynamics between us. (We’re changing the original name—BEER, Beverage to Enhance Equity in Relationships—to be more inclusive of colleagues in recovery). We got over 1500 votes! The clear winner, with nearly 40% of the votes, is PEEP—Party to Enhance Equity in Philanthropy. So there you have it. Some of you are hilarious, providing suggestions like Party to Enhance Equity, and Party to Open Others to Philanthropy.

Anyway, I hope you’ll host a PEEP event sometime around mid-June. If you plan to have one, please fill out this form, so that I can help promote your event. And so help me MYGOD (Multi-Year General Operating Dollars), if you call it a “PEEP Party” (like “ATM Machine” or “PIN Number”), I will rain hellfire on you and your communications team.

END_OF_DOCUMENT_TOKEN_TO_BE_REPLACED

Hi everyone. This post today will likely ruffle some feathers. I only ask that you read it with an open mind, and maybe while eating a bar of dark chocolate (it reduces stress). If you’re a regular reader of my ramblings, you know that I frequently point out various flaws in our field. I do this because I love our sector and the people in it, and I believe in our potential to be truly transformative, to be able to help create the kind of inclusive, equitable world we know is possible. We cannot achieve that potential if we become complacent or self-satisfied with the way things are.

Most of my criticisms have been met with openness, even in disagreement. When I point out how evaluation is so white and problematic, (for examples here, here, and here), colleagues in data and evaluation engage in thoughtful and constructive dialogs. When I provide hard feedback about capacity building (here, here, and here), colleagues in capacity building welcome the discussions.

END_OF_DOCUMENT_TOKEN_TO_BE_REPLACED

Hi everyone, quick announcement before we begin. BIPOC fundraisers, join Community-Centric Fundraising on Thursday, February 11 at 2pm PT for conversation and camaraderie. This is the second of a three-part monthly series. Register here. The series is for Black, Indigenous, and people of color, thanks white allies for understanding.

This post will likely upset many people, so please take a CBD gummy or make some calming tea or something before you proceed further. By now, you may have heard about the Overlake Hospital scandal where donors who gave $10,000 or more were offered appointments to get vaccinated. Unfortunately, this is happening across the country, including in Rhode Island, Kansas, New Jersey, Virginia, and Florida. These breaches of ethics are absolutely infuriating, especially considering the inequity. White people are immunized at greater rates, even though Black, Indigenous, and Latinx people have been dying at significantly higher rates.

END_OF_DOCUMENT_TOKEN_TO_BE_REPLACED

Happy September, everyone. Holy hummus, it’s September! Fellow parents with school-age children, I hope you are doing ok. Hang in there. We’ll make it through this together. When things get tough with virtual schooling, just remember the old adage: “The days are long, but the years are—You better not be playing Minecraft again! Get back to your Zoom class this instant or no media the rest of the day! And you! Those loose fruit snacks you found under the couch are covered with dust! Throw them away, or at least rinse with water before eating!”

I know we all have a lot on our minds, and unfortunately I must add one more thing for us to think about. Three months ago, I wrote “Have nonprofit and philanthropy become and white moderate that Dr. King warned us about?” Since then, I have been grappling with the question of how effective our work is as a sector. Are we actually doing good in the world, or have we tricked ourselves into believing that we are while in reality we’re allowing inequity and injustice to proliferate? The reality is that we’re doing both, and it’s important for us to untangle these dynamics.

Recently, I read the Gilded Giving report by the Institute for Policy Studies. It examines the trends in giving in our sector and what it means. It paints a picture that is not pretty. Here are several points we should pay attention to:

END_OF_DOCUMENT_TOKEN_TO_BE_REPLACED

Happy Monday, everyone. I hope to see you at the Community Centric Fundraising’s launch event today at 11a PDT (you can still register to join). If you can’t be there, please sign up to get more information on future events. Our next one, on 7/24, will be about the data we collected from the Fundraising Perception Survey. (Spoiler: A majority of the 2300 people who responded to the survey, both BIPOC and white, are not happy with the way our sector has been doing fundraising.)

I am also thrilled to announce that the Community-Centric Fundraising Website is up! Check out communitycentricfundraising.org! The CCF Hub will serve as a central area for reflection and learning. Already there are several pieces on there, including

There is also a list of some CCF-aligned actions you can take at your organization. Please keep in mind that these actions, crowdsourced over the years, are not comprehensive, and this list will change and evolve. The exciting and necessary work of this movement is for all of us to reexamine the philosophies that ground so many of our practices in the sector.

END_OF_DOCUMENT_TOKEN_TO_BE_REPLACED 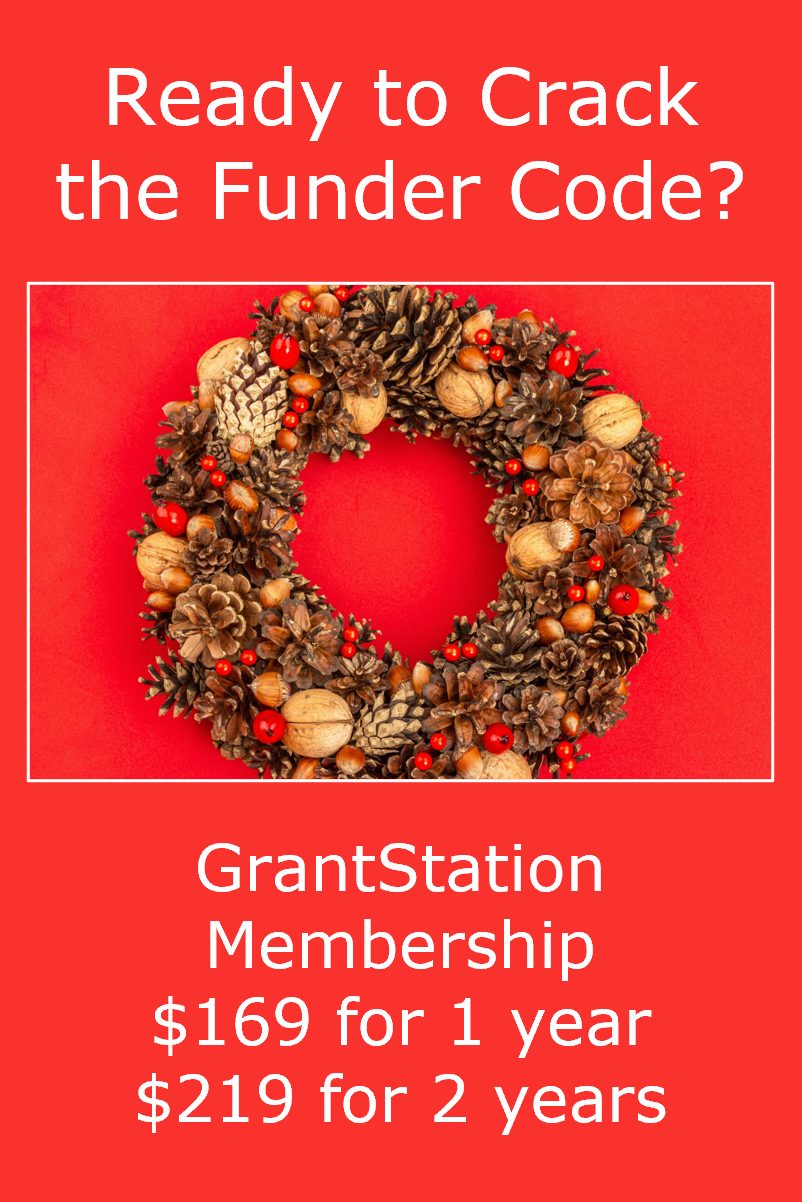