As the director of a small nonprofit, I live in a constant state of fear, one that is thankfully broken by occasional moments of terror. Recently these moments of terror come in the form of asking people to give money to VFA, since our annual dinner is coming up. Apparently, this is a major job of the ED, and one that I have been shirking on, because it is just so painful to do. There are ED’s who are really good at it, and then there are ED’s like me who would rather juggle open vials of Anthrax than sit down with a potential donor and say “Would you consider a gift of $500?”

Cultivating donors and corporate sponsors is not one of VFA’s strengths. So with SVP funds we hired a consultant, Al, a well-respected former ED who thrives on doing this stuff. He has been coaching the board on everything from how to set up the meeting with major corporations, to what to say during the meeting, to how to follow up. Al has been escorting us, like a mother duck, on various excursions to meet with some big companies. Usually we show up early to strategize:

“All right,” he says, “Vu, you will open with VFA’s history and what your current programs are. Jenny, you talk about why you joined the board. Thao, as board chair, you find a good time to present the handouts and ask for a sponsorship of $1,000. That’s not a lot, but it’s our first year, and they usually need at least six months to decide, so we’re already late. If they decline, move down to a table at the dinner. If that fails, ask for an ad in the program booklet. Here she comes; Vu, move down one seat so you’re sitting next to her.” I move down, hoping the proximity will allow my Axe deodorant to work its charms, like in those commercials where some guy sprays on some Axe deodorant and a bunch of ladies chase after him; maybe it might have the same effects on potential sponsors.

Sometimes first encounters can be really awkward. I can get very nervous and say stupid things. “So,” I said one time, talking to a rep at his office as we waited for another person to arrive, “where do you work?” “Um,” he said, “I work here.”

With Al’s coaching, asking for corporate sponsorships has been easier. It’s actually started becoming sort of fun to meet with people and tell them about the cool stuff we do. Last week I met with a rep of a company that sponsored us in the past. They had contributed $2500 last year, and after I met with them to confirm recommitment two months ago, we were disappointed to find a sponsorship form filled out for $650, or one table. I asked for a second meeting:

“Anna,” I said, “we really appreciate the $650 for a table, but I am here to persuade you to increase the support. Last year you gave $2,500. And it went a long way to serve our immigrant and refugee families.”

We stared at each other for a moment.

The most terrifying ask of all, however, is the individual donor. It’s as nerve-wracking as asking someone out. You see them and your heart palpitates. You sweat. You start to daydream. “Vu,” they say, “VFA does such great work. Here’s a check! Also, I have connection to Theo Chocolate. They want to donate 20 pounds of chocolate to you personally. You don’t have to auction it off or anything; you can just eat it while watching the Game of Thrones. You deserve it, you sexy vegan, you.”

But, just like with asking someone out, you sit across from them and all your lessons and intellectualizing go out the window. The thought of rejection, of ridicule, of ruining a relationship takes over. I guess it is something that can only become easier with experience. So if I ever come to you, my hands shaking, my words jumbled, just remember that at that point I am not so much the leader of a nonprofit, but rather just a boy, a simple boy in front of you, asking you to give the organization that he loves a chance. 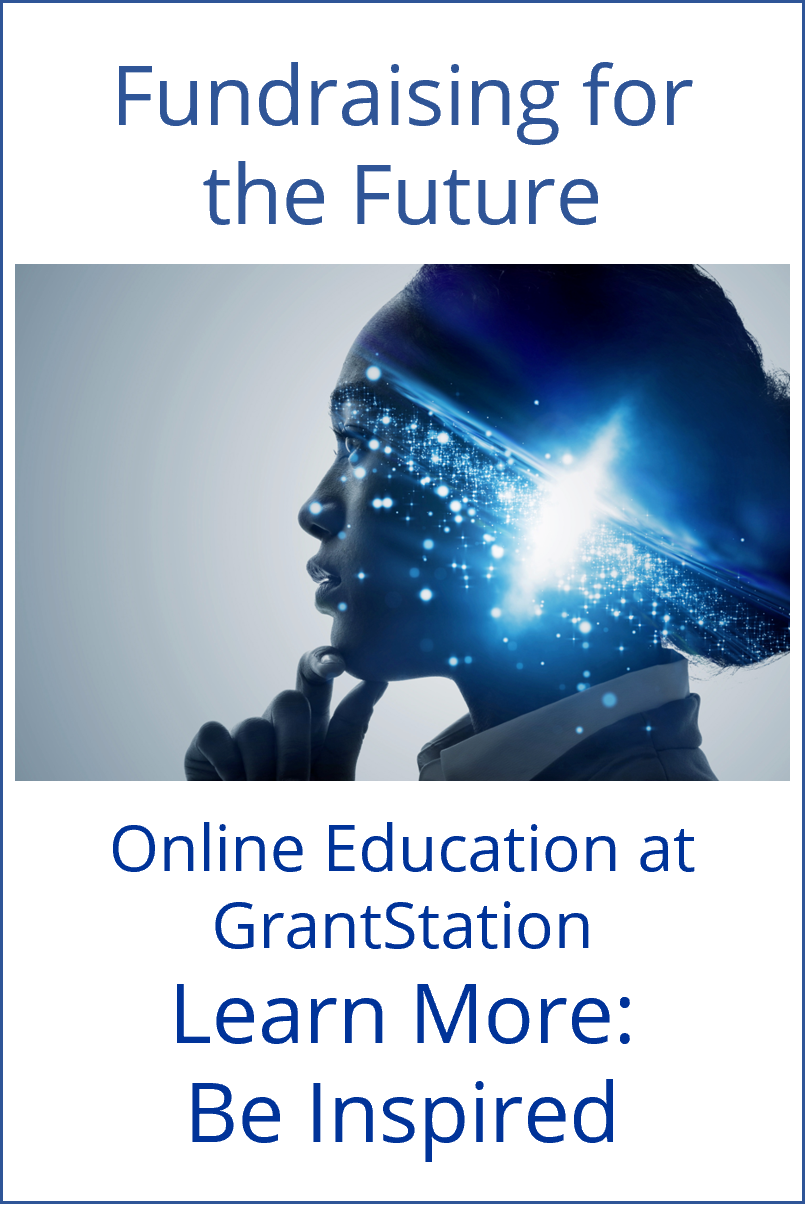