Hi everyone, I just came back from giving a keynote speech in Vancouver Canada, complete with pictures of baby animals. I am condensing the key concepts here. A couple of notes before we tackle today’s exciting topic. First, I want to thank my awesome colleague Dr. Jondou Chen for introducing me to the term “weaponized data.” If I ever start up an alternative rock band, I am going to invite Jondou, and we’ll call it “Weaponized Data.” Sample lyrics: “From the start/you returned begrudging correlation/to my foolish causation/like an icepick to my heart.”

Second, for the grammar geeks out there—and I am one—I’m going to do something blasphemous and use “data” as both a singular and a plural noun in this post, depending on context. I know, I know, technically “data” is the plural for “datum,” so we should be saying, “The data are inconclusive” and not “The data is inconclusive.” Kind of like “media” is the plural of “medium” and “panda” is the plural of “pandum.” But, fellow grammar geeks, we must choose our battles. Let us save our energy to fight, with patience and compassion, crimes against decency like “that time works for John and I” and “you were literally on fire during your presentation.”

So, data. Data is pretty awesome. As a proud nerd, I love a good set of data and can spend endless hours looking at a sexy chart full of numbers. If data were turned into a syrup, I would put it on my soy ice cream all the time, because it is just so sweet. In the past few years, there has been more and more pressure on nonprofits being able to produce good data. Getting more and better information on practices and outcomes can only be good for our sector.

However, like fire or Jager Bombs, data can be used for good or for evil. When poorly thought out and executed, data can be used as a weapon to screw over many communities. Usually this is unintentional, but I’ve seen way too many instances of good intentions gone horribly awry where data is concerned. Here are a few challenges we need to pay attention to regarding the game of data, which is a lot like The Game of Thrones, but with way less frontal nudity: END_OF_DOCUMENT_TOKEN_TO_BE_REPLACED

A while ago, I wrote about people’s misuse of the word “literally,” a condition that has reached pandemic level, with even very smart people saying stupid things like, “My board is so great, I’m literally in love with all my board members.” I carry small rocks in my jacket, just so I can throw them at people who use “literally” wrong

Well, after writing that post, dozens of readers wrote to thank me for raising awareness of the issue, and by “dozens,” I mean two people. So I thought we should shed light on other common grammatical mistakes that occur in our field, where 90% of the work is done by talking and writing.

Now, first of all, a disclaimer: I am not a grammarian, and I don’t claim to have perfect grammar or anything. Anyone who scans NWB posts will see countless mistakes.

Second of all, not all grammar needs to be correct all the time. Sometimes for the sake of flow I make grammatical mistakes on purpose, e.g., “Someone did not pay for their ticket to our fundraising dinner, so I am going to hunt them down and put this horse head in their bed.”

END_OF_DOCUMENT_TOKEN_TO_BE_REPLACED 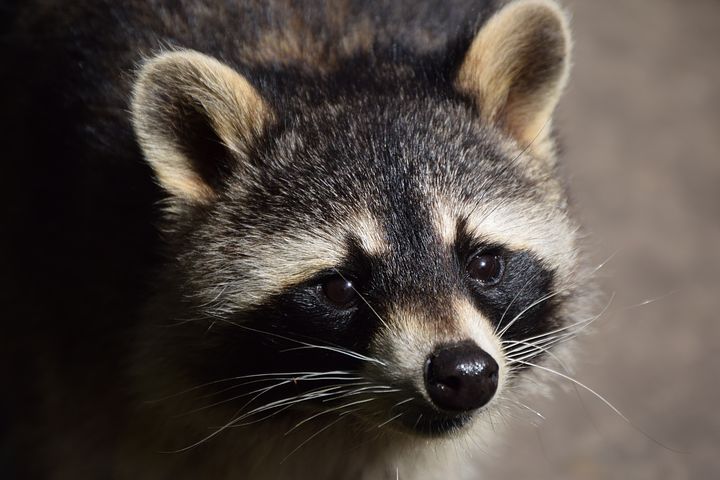