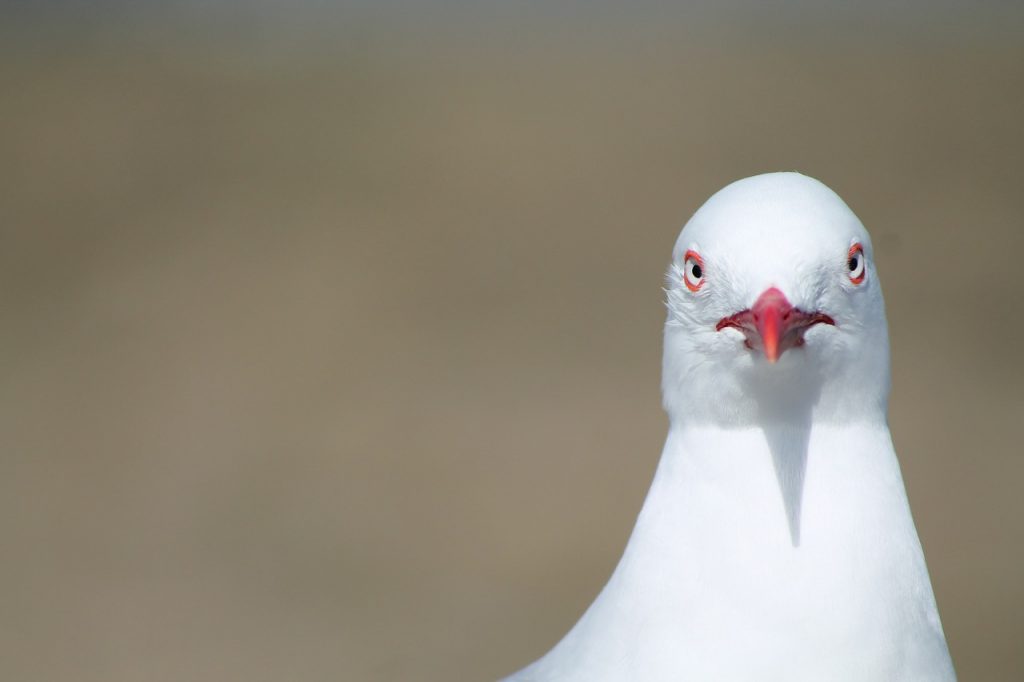 A while ago I wrote a post describing what bad-ass mythical creatures you are. Each creature has different qualities and preferences. Whether you like icebreakers may depend on what creature you are. Pegacorns, for example, love harmony and crap like that, so they tend to like them. Phoenixes are always distracted and have unlimited energy, so they like them too. Griffins love processes and don’t want to share much about themselves, so they’re leery of icebreakers. And dragons, who are action-oriented, would rather eat one of their arms than share their feelings in a wishy-washy icebreaker.

Whether we like them or not, icebreaking activities can play important roles, such as lightening the mood, building energy, improving team dynamics, and distracting people from the fact that the snacks are skimpy and probably left over from another meeting (why is the hummus so crusty?). Yet so many suck, or are deployed wrong and end up wasting people’s time or embarrassing them. Find-Someone-Who, for example. Participants are given a sheet of paper and are asked to go around the room finding people who speak four languages, has a pet chihuahua, is gluten-free, makes soap from bacon grease, or whatever. Problem is, by the end of the activity, no one remembers a single fact about anyone, and obsessive people feel resentful that they didn’t get enough time to complete their checklist. Meanwhile, “Two Truths and a Lie” should be renamed “Two Hours and a Half” because that’s how long it usually takes to get through everyone’s truths and lies.

I asked NWB’s Facebook friends for their thoughts, and after a few people recovered from the rage that seized them upon hearing the word “icebreaker,” they provided great tips. Keep in mind that icebreakers and teambuilders are different. The first is a simple exercise for participants who may not know each other very well to begin to get to know each other; the other are activities designed to improve team dynamics and tend to be more complicated and sometimes involve blindfolds and ropes, although they are usually not nearly as interesting as those items would suggest.

Also, adults and kids are different. What get on our nerves may work great with youngsters. Here are some suggestions for icebreakers with adults.

The ultimate icebreaker, as voted by NWB Facebook Friends: