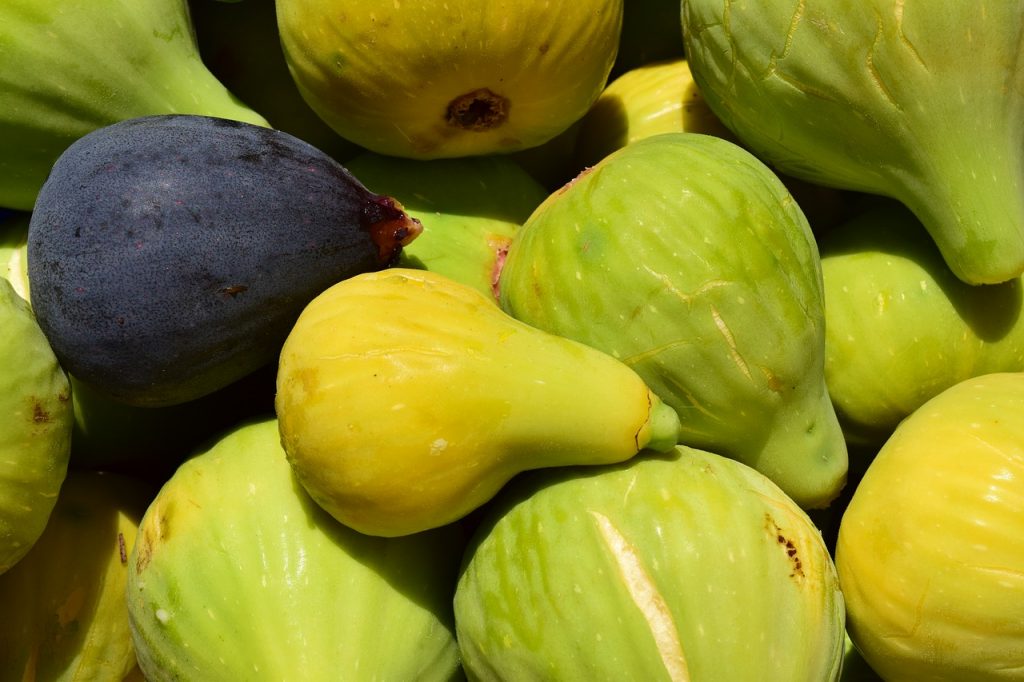 A few weeks ago, the Building Movement Project released this critical report, Race to Lead: Confronting the Nonprofit Racial Leadership Gap, which has profound implications for our sector. If you haven’t read it, I highly suggest you do. It debunks some crappy and destructive myths about leadership and diversity in our sector. Like the one about people of color not wanting to be in leadership positions—WRONG! We actually want it MORE! Or the one about the assumption that POCs just don’t have the same level of qualifications as our white colleagues—WRONG! POCs are just as qualified as our white colleagues, it not more so! Or the myth that vegans don’t have enough energy to be effective leaders—WRONG! Vegans make excellent leaders due to our natural ability to empathize!

OK, that last one may not have been in the report. Or is it? You better read it in full and discuss it with your team.

These myths help to explain the alarming but by-now tiresome statistics that at high levels in nonprofit, the majority of leaders are white despite the fact that a large percentage of the people we serve are POC. An important lesson reinforced by the report is that the lack of diversity at the top is due to implicit bias and systemic racism and discrimination, not due to lack of qualification or motivation—the assumptions of which themselves are symptoms of the problems.

And one thing that I think has been reinforcing these problems is the idea of hiring for “cultural fit.” When it works well, cultural fit can be a great thing, allowing organizations to create a working culture that bonds diverse people around shared values. When it is used wrong, it is basically another way to discriminate and perpetuate the status quo while absolving people of the guilt and enabling them to rationalize terrible, thoughtless hiring and management practices.

Unfortunately, it is often used wrong. I’ve seen it happen many times now. I’ve talked to many nonprofit as well as foundation employees of color who have been burned by “cultural fit” at their mainly-white organizations. It often happens in the following stages:

Stage one: A professional of color is hired and everyone is excited. The POC is excited though somewhat nervous due to being outnumbered. Still, they are hopeful due to the fact that the nonprofit or foundation has expressed a strong interest in focusing on equity, diversity, and inclusion. They hope their voice would help the organization progress, change practices, open the door for more DEI.

Stage two: The POC starts building relationship and sharing ideas. “Hey, we should stop requiring job candidates to disclose salary histories, because that’s a great way to ensure people who are underpaid—women and people of color—remain underpaid.” Established staff nod their heads and smile encouragingly. But there is gentle push back, valid excuses, and few of the ideas get implemented. The POC is still hopeful and tries to find new ways to present these ideas, maybe through one-on-one meetings, or by bringing up studies and articles.

Stage three: The POC becomes more vocal, and the pushback now becomes more assertive. There is a message of “this is how we do things around here” and a subtler and more insidious message of “know your place.” The POC starts to become disillusioned and seeks the support of other POCs and allies from within and outside the organization. They see disturbing patterns. They are wondering if they can actually make a change at the org if they grin and bear it out, or if they need to get the hell out, and how to do it without screwing themselves and clients and other POCs who currently or who will work there.

Stage four: Things calm down but get kind of awkward. The POC keeps their head down and bide their time, trying to do as much good as they can while actively trying to figure out their options. They don’t suggest as many ideas any more, or they do so strategically, using code-switching and other techniques to sound less threatening or radical. They often avoid going out with coworkers because it seems fake. The organization continues its work using its status quo practices. It notices that the POC employee hasn’t been as excited about work or taking as much initiative and is concerned.

Stage five: The employee quits or else gets fired with “cultural fit” often the reason for the firing. The organization “learns the lesson,” which is that cultural fit is a critical component for their next hire, and that no matter how qualified the person is, if they don’t “fit” in with the culture, they shouldn’t be hired. The POC moves on to another organization, hopefully one that is better, but the damage is done, and it may take some time to heal from this experience and not be jaded and cynical.

I’m sure I’m missing a stage or two and they don’t always go in order. And there are definitely cases of toxic employees of diverse backgrounds who really should be fired. But the point is that there are brilliant and highly-qualified professionals, and the concept of “cultural fit” has been used to shut them down and maintain conformity, and our sector and community pay for it. Many POCs’ blood runs cold whenever we hear “cultural fit,” and for good reason. It more often than not speaks of a set of unwritten rules designed to maintain the dominant culture.

A problem is there’s really no good definition or agreement of what constitutes “cultural fit,” so everyone has a different definition of it and what it specifically means to fit into the culture. And there is little reflection on who gets to define it at each organization. If your org is made up of a bunch of white dudes in their 40’s, it’s likely the culture would be defined differently than if your org is primarily POC women in their 20s. So then it becomes a self-reinforcing thing. I’m sure this would be great for each of our organizations and our sector.

WRONG, it would not!

So, what do we do about it? I’m not for throwing the baby out with the bathwater, especially since I do have a one-year-old, and he is assertive and would not put up with that sort of indignity. But many people are questioning this concept of “cultural fit” entirely, some asking for its abandonment in favor of “Cultural contribution.” Here’s an article from Forbes asking if cultural fit is “Just a new way to discriminate.” Here’s a thought-provoking article on how the culture of work-related socializing leaves behind diverse team members. And Facebook has banned the term “cultural fit” from its hiring process.

Our sector needs to be really thoughtful about this issue, as well as other issues stemming from implicit biases and systemic racism and sexism. We need to examine “cultural fit,” keep what’s good, and change for the better. Here are a few recommendations:

Define your values and give concrete examples: Effective org cultures are based on a strong set of values. Never, ever, EVER use the term “cultural fit” if you haven’t defined your values, including coming up with a list of concrete actions that demonstrate how each of the values is expressed. Having unwritten rules is one of the best ways to perpetuate inequity, racism, sexism, ableism, ageism, etc. Here are my organization’s values and actions. This list is not perfect, but it serves us well. Take time to define your values and talk about what they look like at your organization.

Take a hard look at your team and see what’s missing: Culture fit is about finding people who will get along with your existing team, not always about bringing people with diverse perspectives who might challenge the team to think and do stuff differently, a critical element for growth and success. If your team is all people in their 20s and 30s, maybe you might want to consider focusing on recruiting people who have more experience, for example. If your team comprises a whole bunch of extroverts, maybe you need to focus more on recruiting introverts to bring some balance, etc. If you have all omnivores, maybe you need a few vegans, just sayin’.

Balance present and future needs: Monotony of perspectives and leadership style may be great in the short run, as it helps people to get along. But in the long run, organizations that fall into that trap risk becoming irrelevant as the world changes around them. Figure out where your organization wants to be in the long run, and reflect on whether your culture will help you attract the candidates that you need for the future.

Remove inequitable hiring practices: I’ve written several posts on why we all need to post salary ranges, remove formal education requirement except for specialized positions, understand time inequity, take way discriminatory things like “must be able to lift 50 pounds” or “must have a car,” and be thoughtful about eliminating candidates who have a typo or two. The conversation on cultural fit often overshadows these basic practices that eliminate so many well-qualified candidates. If diverse candidates are stonewalled by our crappy hiring practices, then our discussion on cultural fit is laughable.

Get your team trained on unconscious/implicit biases: Implicit biases are dangerous. We all have them, but because we ourselves may not be aware of them, they have greater effects on our thoughts and actions than we think. “Culture fit” at its worse exacerbates these hidden biases. The only way to counter them is to start to be more aware of this concept as well as of our own individual biases. Get everyone trained, especially those who have roles in hiring and supervision. Maybe to start, here is an interesting test designed by Harvard you can take to examine your biases.

Have discussions on diversity and inclusion and cultural fit: As mentioned above, so many brilliant leaders enter into an organization only to have their morale destroyed. As we often mention in this sector, diversity and inclusion are not the same thing. Just because we have diverse team members, it does not mean we actually include them in strategy and decision-making. Discuss with your team about your organization’s culture around feedback, disagreements, new ideas, how to ensure all team members are included, and whether the culture itself is static or if it is willing to adapt, and if so, what mechanisms are in place to ensure that happens.