It has been hard to write anything humorous this week after learning about the plane crash in Connecticut that took the lives of Bill Henningsgaard, his son Max, and the two kids who were in the house. I had known Bill only briefly, but those few moments were enough to see what an amazing person he was, and what a caring and loving family surrounded him.

I knew Bill through his wife, Susan, who drops by once a while to the ED Happy Hours I coordinate, a time once a month for us EDs to get together and drink and complain about stuff. I was on a panel about education that Susan organized, and Bill was in the audience. He came up to me afterward and thanked me for the stuff I said about social justice and equity in the education system.

“Vu, I heard from Susan about EDHH,” he said, “can you add me to the mailing list?”

“Sure, Director Bill,” I said, informing him of the new trend I was starting on how we EDs should be addressed, “we should also get coffee sometime. I’d love to learn more about your work with Eastside Pathways.”

Life got in the way, mainly my impending fatherhood, and I never sent him an email to get coffee. Bill received the monthly invitations to ED Happy Hour, though, and he would send back apologies for not being able to make them. “As a committed Hobbit head,” he wrote to me in an email, “I’m taking my family to the first-day showing,” which conflicted with the EDHH that month.

“Director Vu,” he wrote me months later when I invited him to my organization’s annual fundraising dinner, “Can’t join you on this, as it’s my (and Susan’s) son’s 17th birthday. As almost empty-nesters, we have to make the most of the few remaining chances for birthday cake and candles (as we don’t tend to go in for that sort of thing for ourselves). Sorry I can’t join you.”

Once, though, he and Susan showed up for an ED Happy Hour, bringing beer and guacamole. We had a great time, the seven or eight EDs who were there. Somehow the conversation turned to PeaceTrees Vietnam’s work detonating unexploded landmines, and Bill had this brilliant idea of using a rock band that would detonate the mines using really loud music. Later, I mentioned I was anxious about the baby, and Susan and Bill tried to cheer me up, imparting advice as veteran parents. They left early for a family event, and I thought of how nice and down-to-earth Bill was, how great it was that Bill and Susan prioritized family so highly, and how I really should follow up with him to get coffee. Anyone who admits to being a “Hobbit head” is cool to me, I thought.

My son was born, and everything was crazy, and I still never followed up with Bill.

Today, I was holding my 4-month-old son, Viet, and I thought of the unimaginable depths of grief and despair that the families must be going through, especially the two mothers, my friend Susan and the mother of Sade Brantley and Madisyn Mitchell, who have watched their kids grow up, sung them to sleep, seen their first smile, heard their first words. A parent’s heart breaks with every scratch, every fever. I know this now. To lose anyone, but especially your child, so suddenly, with no time for goodbyes, it is a pain that most of us can only imagine and hope to never have to endure.

Though I barely knew Bill, I knew he was a brilliant and compassionate person who has given much to the community, who will continue to inspire even though he’s gone. I never met Max, and I can only read about the other two kids, Sade and Madisyn, who were killed in this tragedy, but I know they had families and a community that loved them and whose hearts ache for them. Today, holding my little son, who is already growing up so fast, I was reminded of Bill’s words. “We have to make the most of the few remaining chances for birthday cake and candles,” he wrote, words that we should all live by, since we rarely know what joys and what profound sorrows life will bring us.

A memorial service for Bill and Max Henningsgaard will be held on Friday, August 16th at 1:00 PM.  The service will be held at First Presbyterian Church of Bellevue at 1717 Bellevue Way NE, Bellevue, WA 98004 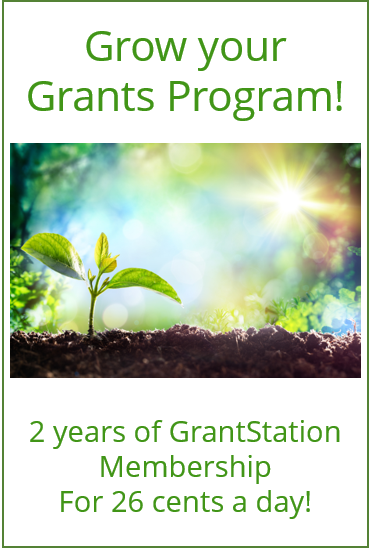