Hi everyone, this post may be less coherent and more serious than normal. I can’t stop thinking about the news regarding the remains of 215 Native children found at the site of a residential school in Kamloops, Canada. White Canadians – teachers, administrators, the church, the government – murdered them. It is deeply sad and horrifying. I can only imagine the pain and trauma these children endured, and what Indigenous families and communities have been going through.

Meanwhile, this week marks the 100th anniversary of the Tulsa race massacre, where in the span of hours a mob of white people murdered hundreds of Black people, left thousands homeless, and burned Black Wall Street to the ground. It is profoundly horrendous, and something I don’t think our white-centric education system taught many of us.

[Update: I want to give thanks and credit to K. Kennedy Whiters, Architect and Founder of unRedact the Facts, for giving me feedback and wording to revise the above two paragraphs. Originally, I had used the passive voice, which is another way that we all perpetuate white supremacy].

Both of these atrocities, and so many others that we know about and don’t know about, are a result of white supremacy. However, so many of us are in denial. Not always denial like refusing to acknowledge that white supremacy exists. More so the subtle denial that we ourselves, who are Good People fighting for a just and equitable world, could further white supremacy. After all, we weren’t involved in the acts of genocide at Kamloops or Tulsa, we tell ourselves. This is what makes white supremacy so potent. It is often subtle. It happens in ways we often don’t think about.

When I bring up white supremacy in meetings or presentations, sometimes I get the feedback of “that’s a really heavy term. Is it really applicable to this situation? Can’t we just call it ‘inequity’ or ‘injustice’ or something that won’t turn people off?” We are a sector terrified of naming things, even as we seek to fight them. But how can we be effective when we refuse to name what we’re fighting?

Besides naming it, we need to have a better understanding of what it is. White supremacy is not just the cross burnings and racist marches and other awful things we see in the movies. In nonprofit and philanthropy, it manifests in ways we may not even realize, or in ways we refuse to acknowledge as white supremacy. These things add up. They make whiteness the default. They keep power concentrated in white leaders and institutions. It makes it easier for injustice against racialized people and communities to take place.

Here are some examples, some subtle and some not-so-subtle, in no particular order. You may find yourself or your organization or foundation in some of them, and it might make you uncomfortable. I hope you reflect on it:

I’ll stop there for now. Please feel free to add to the list, in the comment section. If you recognize yourself or your organization in some of the items on this list, don’t spend too much time feeling bad; figure out what to do to fix it. Nonprofit and philanthropy can, and do, play a critical role in advancing equity and justice, but we can’t do it effectively if we continue being in denial about what constitutes white supremacy and the many subtle and pervasive ways we allow it to proliferate. 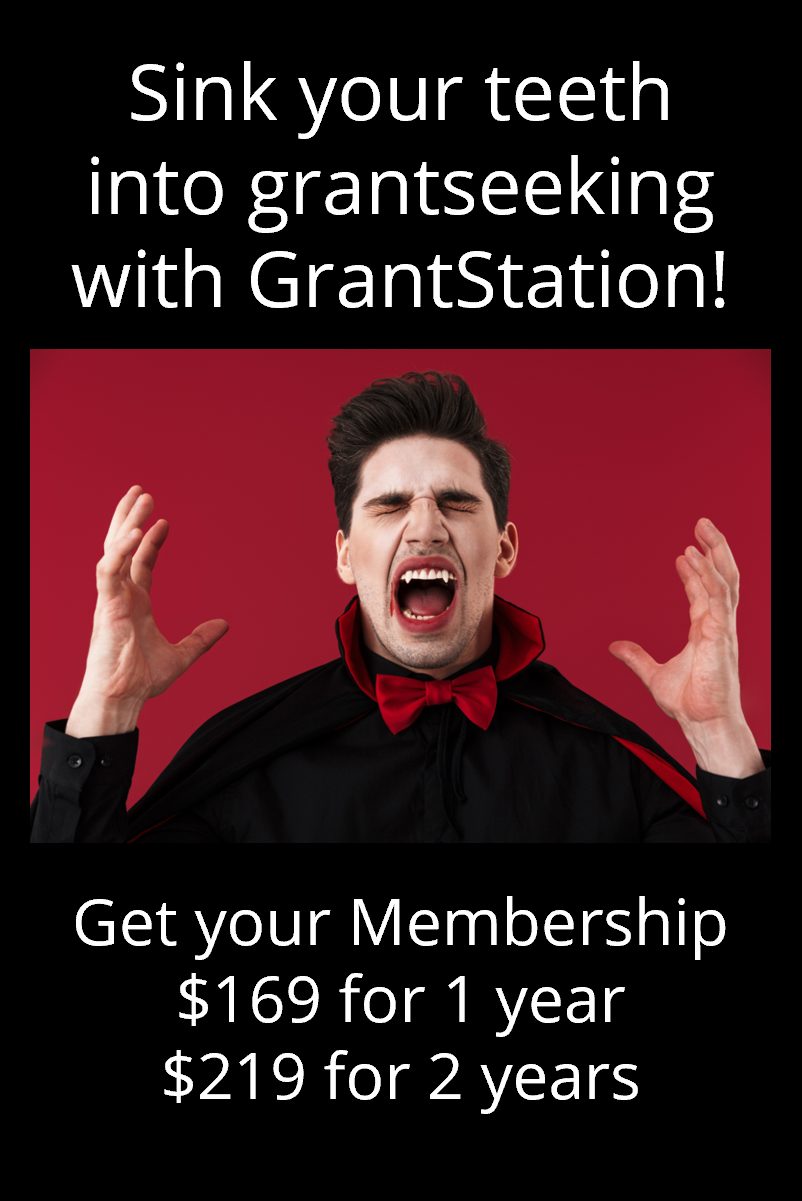