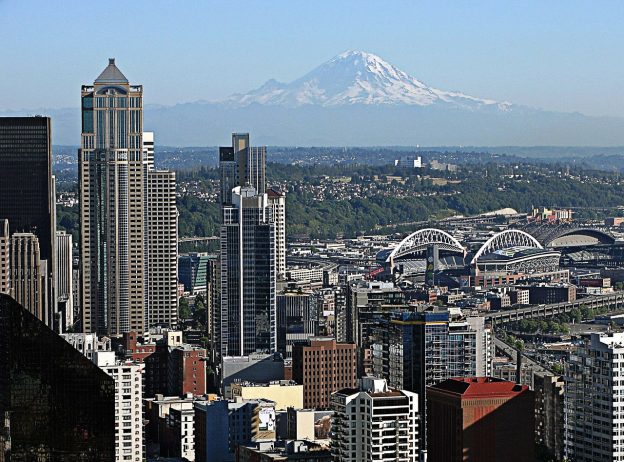 Today is Indigenous Peoples Day. A colleague asked me to write and encourage people to not use sayings that reference Native American culture (“let’s have a pow wow”) or allude to Native Americans as enemies (“circle the wagons”). I realized that besides our thoughtless usage of phrases, we all probably do other things that are disrespectful. I checked in with a few of my friends and colleagues who are Native about things that they wish all of us who are not Native would do or not do. It has led to some eye-opening conversations.

The tips below, in no particular order, are from Tara Dowd, Inupiaq; Randy Ramos, Colville and Coeur D’Alene; James Lovell, Turtle Mountain Ojibwe; Joey Gray, Métis and Okanagan; Vicki Mudd, nondocumented Cherokee and Blackfoot; and Miriam Zbignew-Angelova, Choctaw, Cherokee, Chickasaw, Sauk/Fox, and African-American and Ashkenazi. Sentences in quotation marks are from them. I want to thank my colleagues for their time and suggestions for resources. This is clearly an area that many of us need to learn more about and do better on, and I’m grateful for their time and energy.

I know that Native American history and identity are extremely complex and can’t be covered in a blog post, especially one that is written by a non-Native, but I hope that at the very least, this would be a start for all of us to be more thoughtful in our interactions with our Native colleagues and community members.

I know this is a simplistic list that can’t possibly cover hundreds of communities and cultures, but I hope it’s a start. Thanks again to all my colleagues. Please let me in the comment section anything I missed or got wrong, or other things it would be important for us all to know.