Hi everyone. I’m back after taking the month of July off from writing! During these past four weeks I took the kids on trips, attended a wedding (outdoor) for the first time in years, read some books in a hammock, removed the (probably sentient by now) leftovers from my fridge, and watched “The Bear” and “The Old Man,” which made me very glad I’m in nonprofit, a field that can be very intense but usually not deadly intense like international espionage, or, worse, the restaurant business.

I’ve missed you all and hope you’ve been finding time to relax and recharge as well. Apologies in advance for the roughness of this post. My brain is still on vacation mode, so it may take a few weeks before I am at 100%.

Anyway, during one of the trips I took my two kids on, we went camping in the Great Outdoors of the Pacific Northwest. Unfortunately, the air mattress we had brought could only fit two people, so, like any good father, I slept on the ground. It’s OK, the random twigs and rocks created a sort of bedding; it was like Mother Nature was giving me a Shiatsu back massage while I slept, and I did not stay up at 3am, staring with resentment at my peacefully sleeping children at all.

While reshaping a pile of pinecones that served as my pillow, I thought of a story a funder told me: “We informed this grantee that we wanted to give them some gen-op money. They came back and said, ‘Thank you! Can we allocate it to one of our programs?’ We told them it’s unrestricted, so they can spend it however they want. They decided to restrict it to one of their programs. We were all confused.”

We need to stop standing in our own way. I see it all the time in various forms, and it’s frustrating as hell. For instance, so many nonprofit leaders are still so afraid to just ask donors for general operating funds. Oftentimes because they don’t think anyone wants to fund “boring” stuff like staff wages, office rent, utilities, etc. Even among sympathetic donors and funders who would like nothing more than to be the cool, sexy partners who “get it,” some nonprofit leaders are still hesitant. It creates a self-fulfilling cycle where we lament the very things we perpetuate.

Then there are nonprofits that are too afraid to be truthful about the full cost of doing this work. It’s alarming how much we lie on our org budgets and shortchange ourselves by leaving out important items (like retirement matchings) and under-allocating for the items that are there (like staff wages). Be truthful about what your org needs. Stop thinking a shoe-string budget is some mark of resourcefulness and efficiency.

Meanwhile, some orgs are still in the grips of clueless or harmful public perceptions. One time I was attending a workshop, and the speaker was stressing the importance of lowering overhead rates to get good reviews from watchdog orgs. Several nonprofit leaders were eagerly nodding and taking notes, while I sat in the back, bitterly gnawing on a tasteless cube of honeydew melon. I was hoping at least one person would stand up, flip over a table, and declare, “this fixation with overhead is bullshit!” which would then be followed by a slow-clap from the room and a succession of people shouting “I am Overhead Spartacus!”

It’s not just financial, though. One of the biggest ways we get in our own way is we tend to think incrementally. Not that incrementalism is always bad, but it can’t be the default if we want change to happen. I appreciate Creating the Future’s Catalytic Thinking framework, which encourages us to ask the question “What is the future we intend to create, and what will it take to create that?” This is way better than the question many nonprofits have been trained to ask ourselves: “What are we currently doing, and how do we do 10% more of it next fiscal year?”

[Content warning: the next paragraph describes a psychology experiment that involves cruelty to animals.]

Why do we think this way? A lot of this is learned helplessness. Remember the horrible experiment where this dude Seligman gave shocks to dogs, and the pups tried but couldn’t escape? After a while, those poor dogs just stopped trying to escape when the shocks came; even when the barriers were lowered and they could avoid the shocks by moving, the dogs just stayed there, whimpering.

I want funders and donors to acknowledge that years of subjecting nonprofits to crappy funding practices have caused many nonprofit leaders to develop a sense of learned helplessness. For decades you delivered shock after shock in the form of one-year grants, restricted funds, strategic philanthropy, burdensome grant processes, unreasonable reporting requirements, unpredictability, and occasional injuries from those silly giant checks some of y’all force us to hold and take pictures with. So now, even when there are good funders who are trying to change things, it’s hard for us to believe it’s possible. It will take us a while to unlearn things.

But we need to do it. There are too many important things at stake. We need to be at our best.

So nonprofit unicorns, let us all get up, shake off the layers of learned helplessness that have gathered like a weighted blanket on our backs, and raise our heads up high…so we can stab injustice in the face with our horns of equity and awesomeness! We are not small and helpless! We are vital and needed in this moment when everything around us is in disrepair! Unbind yourself from the shackles of the past! Be bold! Insist on being treated fairly and with respect! Have the audacity of ambition! Dream big! Do not apologize for your vision! Demand the resources you need to do this work effectively! Add a zero or two to your funding requests! Use exclamation points!!!

OK, I’ll stop here. I don’t want to sprain a writing muscle on my first week back. Writing is exactly like weight-lifting; you have to ease into it if you haven’t done it in a while. But overall, this has been a serious problem in our sector, and I don’t think many of us realize how much years of being subjected to terrible practices have affected us, in ways we don’t even realize. Our entire sector has been forced to sleep on rocks and twigs, and conditioned to think it’s normal. It’s not normal. No more sleeping on rocks and twigs! 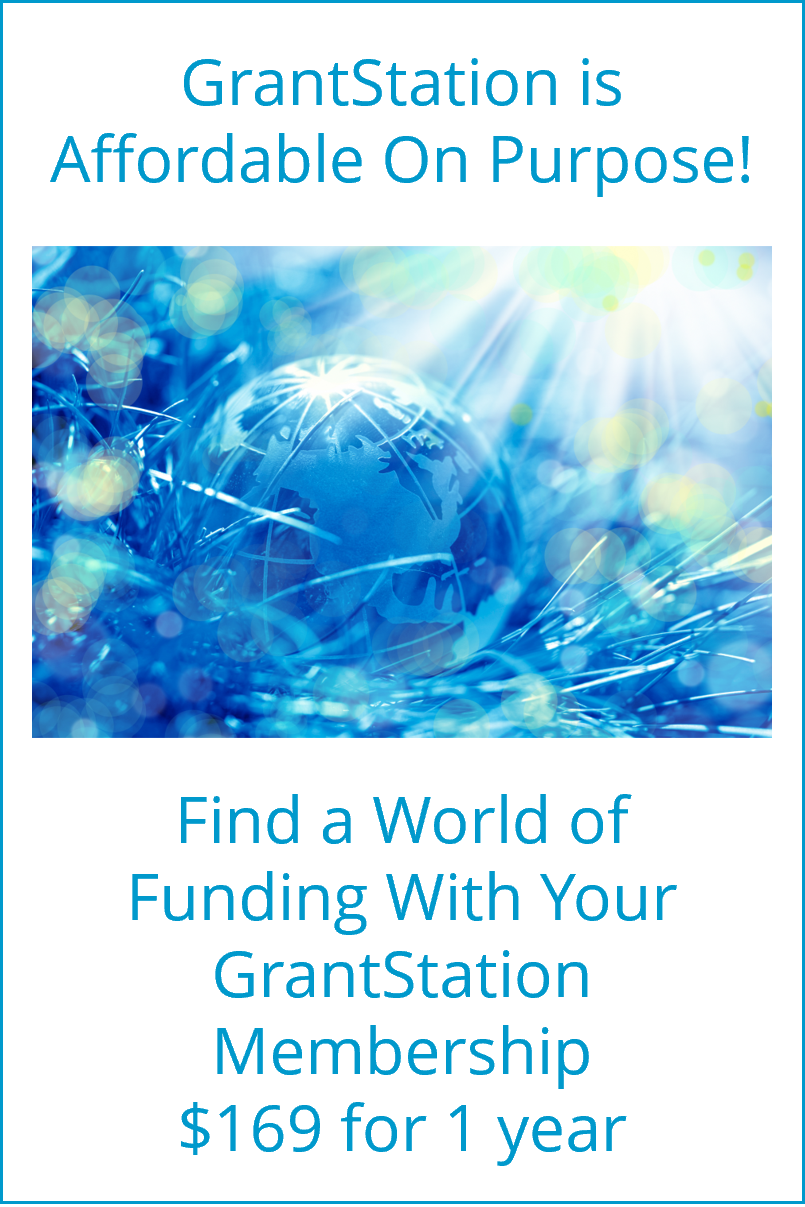